What’s So Special About the Near-Edge? 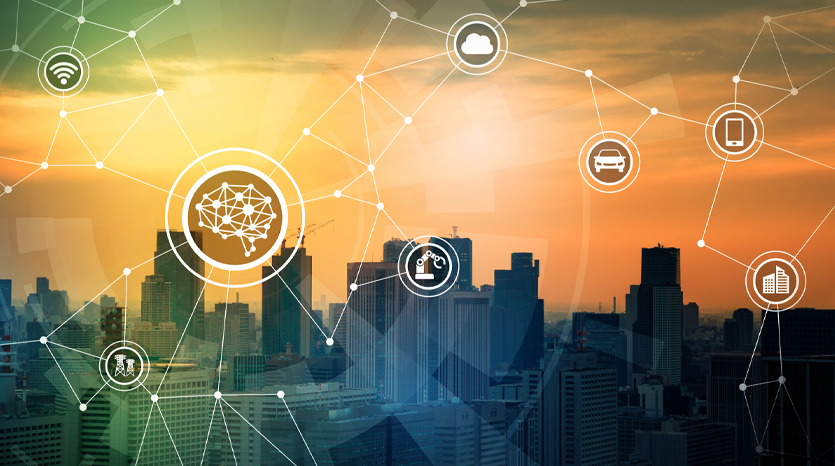 The edge is exploding.

According to the “2021 IoT and Edge Commercial Adoption Survey” from the Eclipse Foundation, 54% of organizations are either using or planning to use edge computing technologies within 12 months, with another 30% planning to evaluate edge deployments within the next two years. Additionally, 30% expect to spend between $100,000 to $1 million on those initiatives, and 16% plan to spend more than $1 million.

There are a number of reasons why edge computing is starting to gain real traction in the market.

A Perfect Pairing: The Edge and Video Analytics

Back in 2014, when edge computing was just being conceived, Microsoft searched for the killer app that could exploit all of the edge’s benefits. They ultimately settled on video analytics.  Here’s an excerpt from Victor Bahl’s blog post titled, “10 years is an eternity in the tech world, but we are just getting started.” Mr. Bahl is Microsoft’s Technical Fellow & Chief Technology Officer, Azure for Operators.

According to some reports, there were tens of millions of cameras in major cities. So how were they being used? I imagined every time there was an incident, authorities would have to go to the stored video stream to find the recording that had captured the event and then analyze it. Instead, why not have computers analyze these streams in real-time and generate a workflow whenever an anomaly was detected? Computers are good at such things.

For this to work, we would need cloud-like compute resources, and they would have to be close to the cameras because the system would have to analyze large quantities of data quickly. Furthermore, the cost of streaming every video stream to the cloud could be prohibitive, plus add to it the expense of renting GPUs in the cloud to process each of these streams. This was the perfect scenario — the killer app for edge computing — and it would solve a compelling real-world, large-scale problem.

The Edge and Real-Time Video Surveillance

It was only a matter of time before real-time video surveillance systems would harness the power of the edge to transfer compute workloads from expensive on-premise servers to the edge. After all, significant processing power is required to analyze every frame of a video feed and perform a variety of instant computations to determine if the person entering a building is an authorized employee or on a watchlist (e.g., a VIP or security threat).

Within the video surveillance space, two flavors of edge computing have emerged:

Over time, pure edge computing via AI CCTV cameras shows considerable promise, but adoption will presumably be slow and steady. When neural networks can operate at the chip level, AI CCTV cameras send their video streams to a recorder and are processed via an AI layer to make sense of the raw video. This enables them to deliver advanced analytical functions like vehicle detection, face detection, person detection, people counting, traffic counting, and license plate recognition.

There’s no doubt that the AI camera market will grow and grow fast. The global AI CCTV market size was valued at $14.8 billion in 2020 and is projected to reach $55.2 billion by 2030, registering a CAGR of 14.9% from 2021 to 2030 (source: Allied Market Research, August 2021). But adoption in the near term for AI cameras is probably more limited to greenfield projects.

A greenfield opportunity refers to a project for a totally new environment and requires development from a clean slate – that is, you’re installing a video surveillance system from scratch. By comparison, a brownfield project refers to the development and deployment of a video surveillance system in the presence of an existing or legacy system (i.e., your cameras are already in place).

There are often forces at work that can slow the adoption of AI CCTV cameras. According to Sarah Berz, AI Product Manager at Jalgos: “The costs involved in overhauling legacy camera systems, converting videos into higher quality, or waiting until the current camera network is ready to be replaced in order to integrate AI is expensive, time-consuming, and often unfeasible.”

Against this backdrop, Oosto is announcing the arrival of the Oosto Vision AI Appliance, a revolutionary near-edge device that delivers the power and security of Vision AI in a palm-sized device.

The Vision AI Appliance is based on the NVIDIA® Jetson Xavier™ NX system on module and equipped with Oosto’s state-of-the-art neural network models for video analytics that are optimized to support low-power devices. Significantly, this was achieved without compromising on superior performance, security, or recognition accuracy which historically required compute-intensive GPU processing servers.

If I’ve piqued your interest, check out www.oosto.com/visionai-appliance to learn more, watch a quick video, and even explore our TCO calculator which allows you to estimate the annual cost savings of the Vision AI Appliance (compared to traditional hardware-centric configurations used for real-time video analytics). 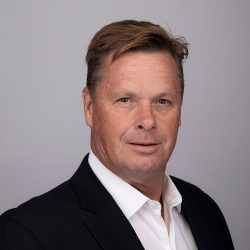 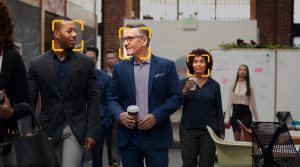