Why I’m Proud of Oosto 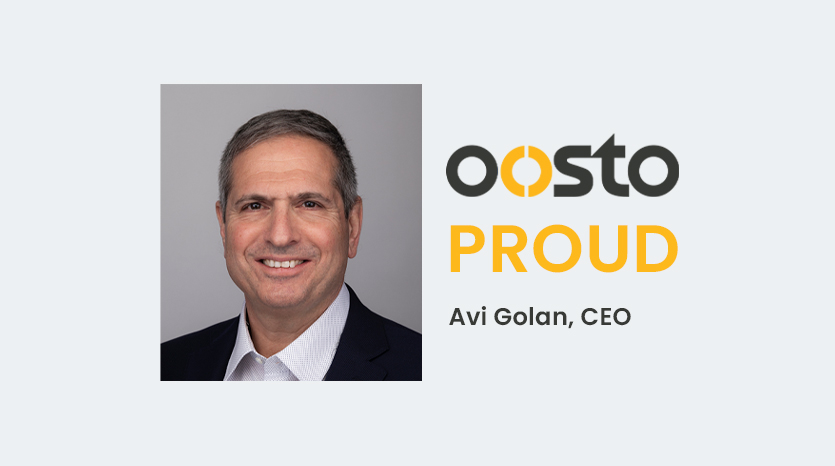 When I joined Oosto in late 2020, it was not just a matter of assuming the reins of a cool technology company. I wanted to make a difference.

I was born and raised in Tel Aviv, Israel – a city that is no stranger to terrorism. I knew early on that I wanted to do something good for humanity and to make the world a safer place.

Given the current state of civil unrest and violence around the globe, it’s clear that we as a society are becoming increasingly traumatized by the visible and invisible effects of gun violence. We need technologies to help prevent these crimes and, at the very least, to quickly identify potential suspects to minimize the damage.

I know we can do better.

At my core, I’m a techie. I worked in Silicon Valley for almost two decades at companies such as SoftBank Vision Fund, Google, and Intuit in a variety of leadership and investment roles. I’ve seen firsthand the impact that technology can have on our daily lives. I’ve also seen the fear and trepidation that often accompanies disruptive technologies such as AI.

But make no mistake, AI is transformative. And I’m proud of Oosto for the ways we’re putting Vision AI to work.

At Oosto, we’re doubling down on computer vision, edge computing and Vision AI to build the capabilities that will allow all of us to live more safely while still preserving our privacy and choice. Our customers are leveraging our solutions to protect their employees, customers, and intellectual property. Our solutions function like silent agents – often working quietly behind the scenes – to prevent harm from happening.

I’m fortunate to hear firsthand from our clients how Oosto has helped protect people from bad actors and unauthorized access as well as provide forensic tools for crime scene investigations. These stories are a great source of pride for my team and me, and help us stay connected to our core mission – making the world a safer place through the power of Vision AI.

At Oosto, we’re delivering the same type of real-world authentication to identify authorized employees, bad actors or VIPs in real-time as they enter a building or secured space – even when they’re not looking directly at the camera or if wearing a face mask. Just as important, we’re trying to ensure a frictionless experience for the good guys so they are not adversely impacted by these security protocols.

Make no mistake. I’m not advocating for a surveillance state. There is a clear need to build public trust without eliminating the crucial benefits the technology can provide. It’s imperative that companies like Oosto define the elements and boundaries of ethical facial recognition. We know facial recognition is a highly charged topic and we’ve been outspoken on the topic of ethical AI. In fact, we have developed and shared a variety of best practices to ensure that our technologies are used in a responsible manner consistent with our values and with appropriate safeguards.

We are not waiting.

We’re also evolving our technology to better identify threats in real-time which threaten the safety of everyday people and the intellectual property of businesses. We are working with our research team to improve Vision AI and move beyond facial recognition to better understand the context of a scene. We are exploiting the power of explainable AI and our ability to connect to any live camera to better understand anomalies in behaviors. This will start by weaving other “detectors” into our AI engine – such as object and fall detection – but will start to include more advanced AI, such as semantic segmentation, that gives us more than a glimpse into a situation, equipping us with valuable insights that can only be achieved by understanding the full context of a scene.

We are working with industry influencers, such as the Security Industry Association, to help regulate the use of the technology while continuing to develop cutting-edge capabilities that allow us to realize our vision of making the world a safer place.

We have just begun our journey. But, the events of the last few weeks have made it clear that we need to do more. We must do more — and our technology can serve as a powerful catalyst for change. 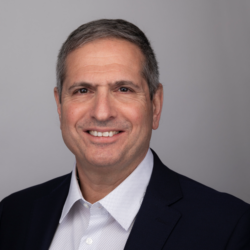 Avi Golan is CEO and responsible for all aspects of Oosto’s business and strategy. Golan has worked at companies like SoftBank Vision Fund, Google, Intuit and Air New Zealand in different leadership and investment roles, where he led large organizations across multiple products and verticals. Prior to that, Avi spent 12 years in technology and leadership roles at several software startups. Avi also serves on board of multiple private companies, early to late stage, mentoring and supporting founders in areas of GTM, globalization, product and technology. 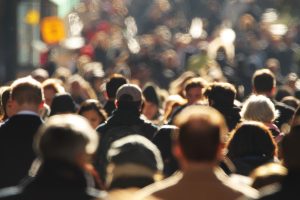 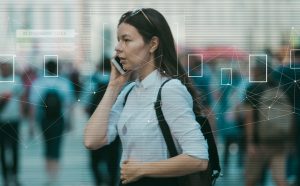 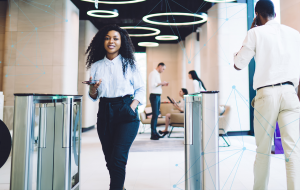